The technical term "cross platform" merely denotes that the programme is compatible with many operating systems. Let's apply this to gaming now. It simply implies that these games are compatible with a variety of different gaming platforms.

Video games are increasingly reliant on cross-platform functionality. In the wake of the success of Call of Duty: Warzone and Fortnite, cross-platform gaming has become a common feature in AAA multiplayer games. This isn't a simple task, so we put in the time and effort to compile a thorough list of cross-platform games for you to enjoy.

It's unfortunate that there are no set guidelines for cross-play, therefore each game implements the functionality differently. When it comes to the PlayStation 5 and Xbox Series X, several backwards-compatible titles may be played even if there isn't an official release for the newer consoles.

Every listing we could find for a cross-platform game was sifted through by our team to provide you this definitive resource. Every day, both publishers and developers release new games, with updates coming in even more often from the creators. As a result, the best course of action is to contact the game's creator or publisher to find out if cross-play is supported.

Some systems, but not all, provide cross-platform play for many titles. It's possible that some of these may only operate with one console and PC, but not with every other one. 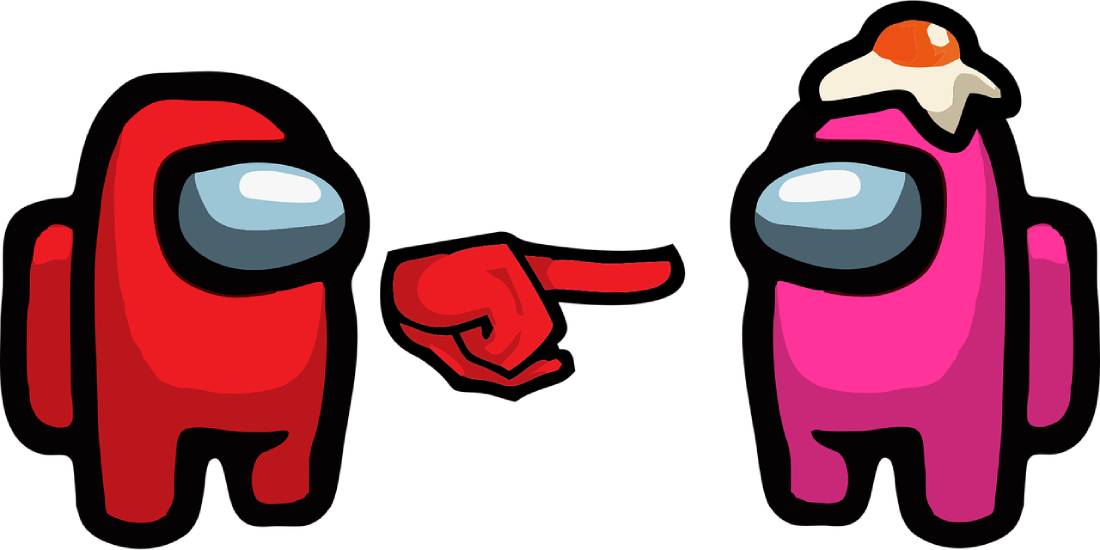 In spite of the fact that you haven't really played the game, you've seen the lovely astronauts. Players on board a spacecraft or an extraterrestrial world must figure out which crewmember is really a nasty guy in this basic social deception game. The intruder must kill the crew secretly, and the other players must find the assassin before it's too late. Mafia or Werewolf-style games like these are a familiar concept to anybody who has ever attended a real-life party. The fact that Among Us is readily available across a wide range of platforms at a reasonable price point makes it an excellent candidate for a remote-play gaming night.

Get Among Us Games & Toys 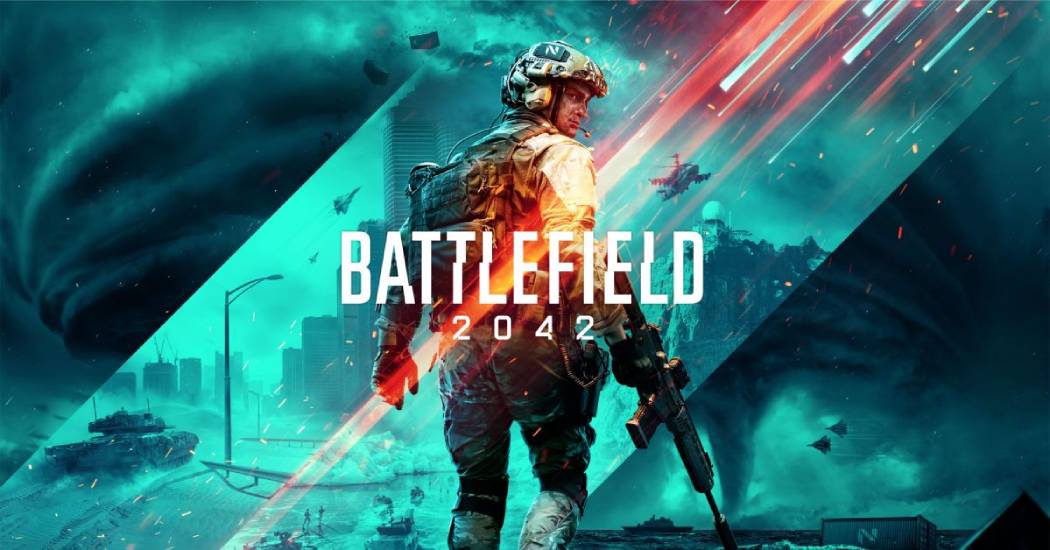 Despite the fact that Battlefield 2042 has a long way to go before it reaches the high standards set by some of the series' prior games, the game is now lot more enjoyable than it was at launch and continues to develop with each new patch and update. Sadly, though, DICE's implementation of cross play is a touch underwhelming in this regard.

If you're playing on PS4 or Xbox One, you'll only be able to fit 64 people in the game's lobby at a time. Two separate cross play groups are created by this smaller lobby, even though some people may appreciate the less chaotic experience. There is a separate cross play pool for PS5, Xbox Series, and PC gamers. Those on the previous platforms can be matched together. 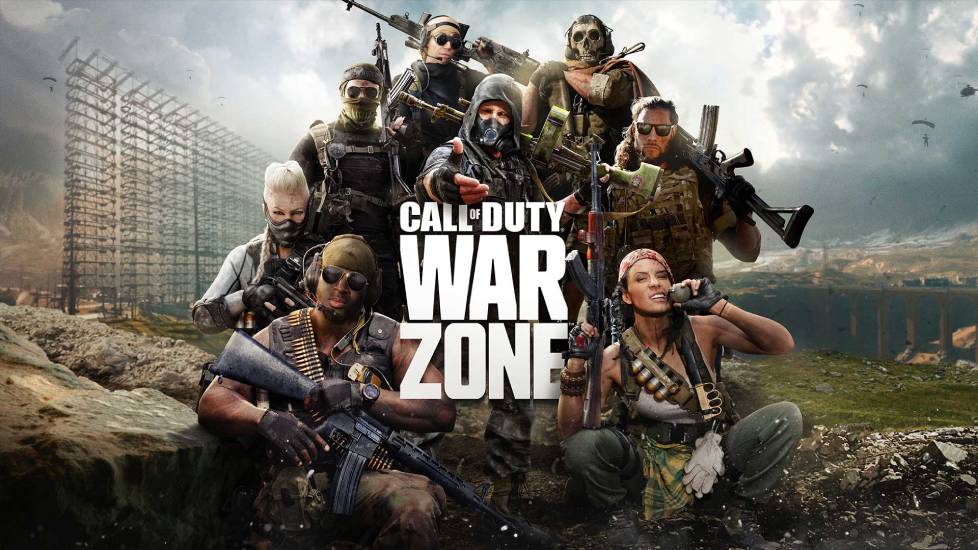 With the exception of Call of Duty: Black Ops Cold War, Warzone boasts a larger player base and more weapon options than its rival. There are a lot of Cold War-era weapons and other elements in the latter.

If you want to play with friends on other platforms, you can simply create an Activision account and share your ID with them. When it comes to cross-platform, realistic FPS games, there aren't many better options.

Get Call of Duty: Warzone 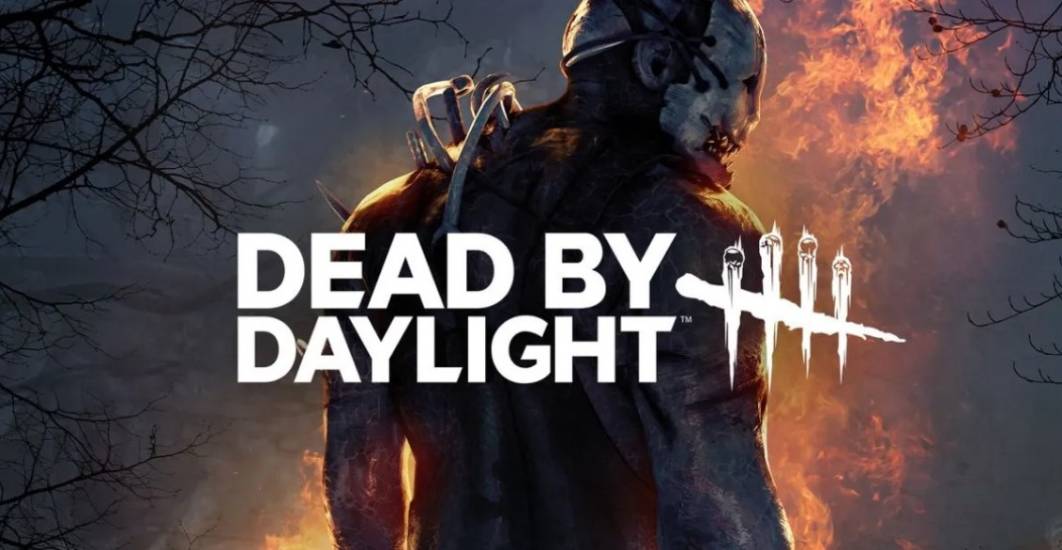 When it comes to games that get your heart racing, Dead By Daylight could be just the ticket. It's possible you're thinking, "It would be a lot simpler if I had some pals to help me out." Even if your buddies play on a different platform, Dead By Daylight now allows cross-platform play.

Get Dead By Daylight PlayStation & Toys 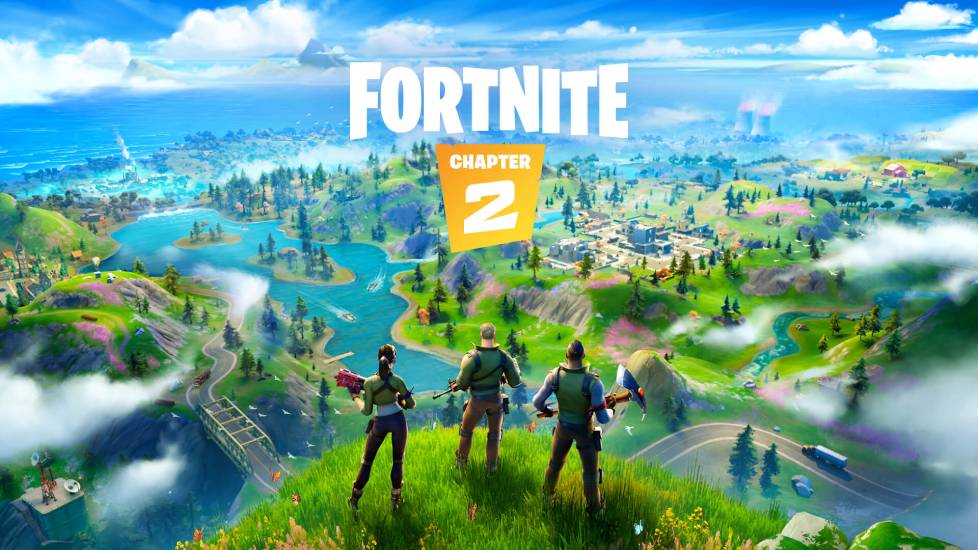 Epic Games' Fortnite initially appeared on PC in 2017 with a mode dubbed Save the World, allowing players to hop online with their friends to gather resources, create structures, and defend against hordes of zombie-like Husks. It wasn't until Battle Royale was added to the game that it became a massive hit with gamers. H1Z1, Arma 2, and Player Unknownâ€™s Battlegrounds have all helped popularize the genre, but this was a novel spin on it. Currently the most popular online video game in the US, Fortnite: Battle Royale is entering its fourth season and is set to reach even greater heights with the release of Season 4. 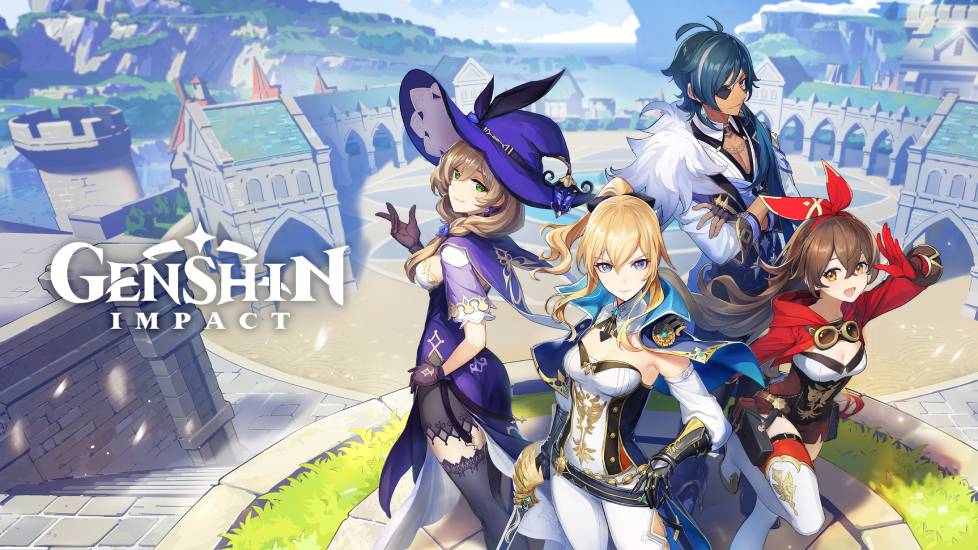 Impact debuted late 2020 and took over the world. It generated more than $400 million in its first two months, and has since roughly doubled that figure. Single-player mode is enjoyable, but the game seems to have been designed with multiplayer in mind.

In order to use the co-op mode, players must achieve Adventurer level 16. There is a limit of three buddies they may link up with on other platforms, but only if they are all in the same region. 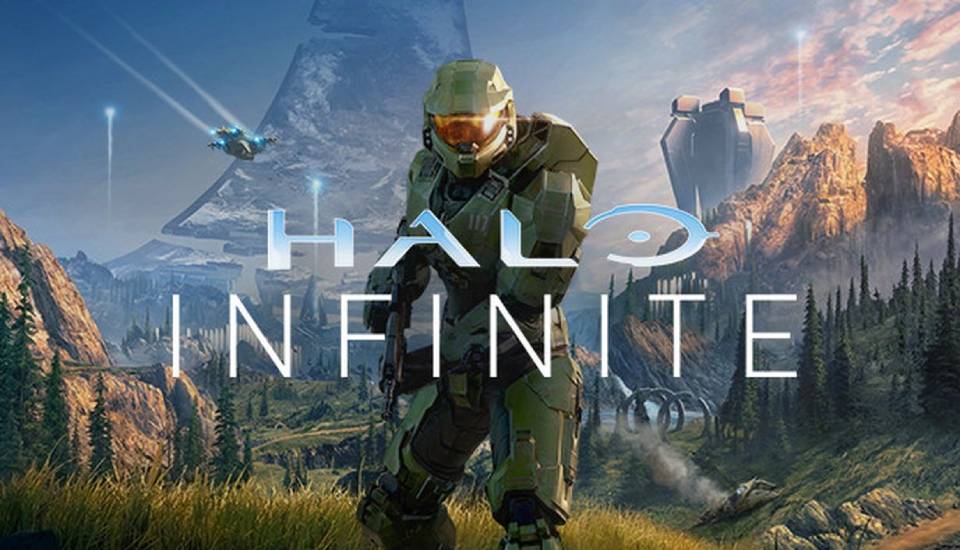 The Xbox One and Windows PC versions of Halo Infinite are compatible, so you may play with your pals from any platform. Because of this, you'll be able to advance and retain stuff even if you choose to switch between the two.

Because the game's multiplayer mode is also free to play as of November 15, 2020, you may get started playing right away by downloading it from Steam or the Microsoft Store. 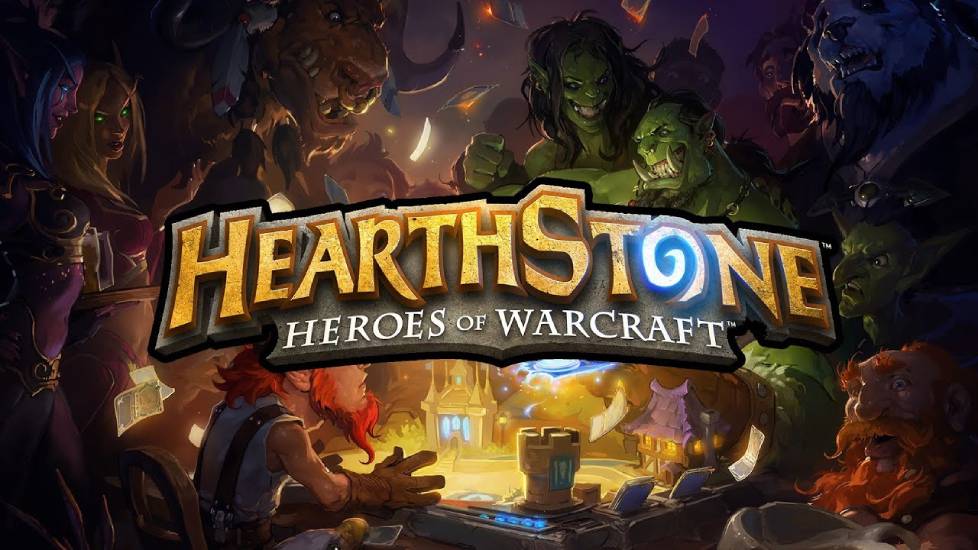 Playing Hearthstone, a casual but strategic card game, is completely free (CCG). If you're looking for a game that allows you to play with friends, pick a random opponent, or go on solo adventures, this is it. Personal card decks may be bolstered either by progressing through the ranks or by purchasing packs. Each player has a 'Hero,' which they must try to destroy by taking rounds. Randomly selected cards and trades are part of the fun of each game and each character has a special ability. 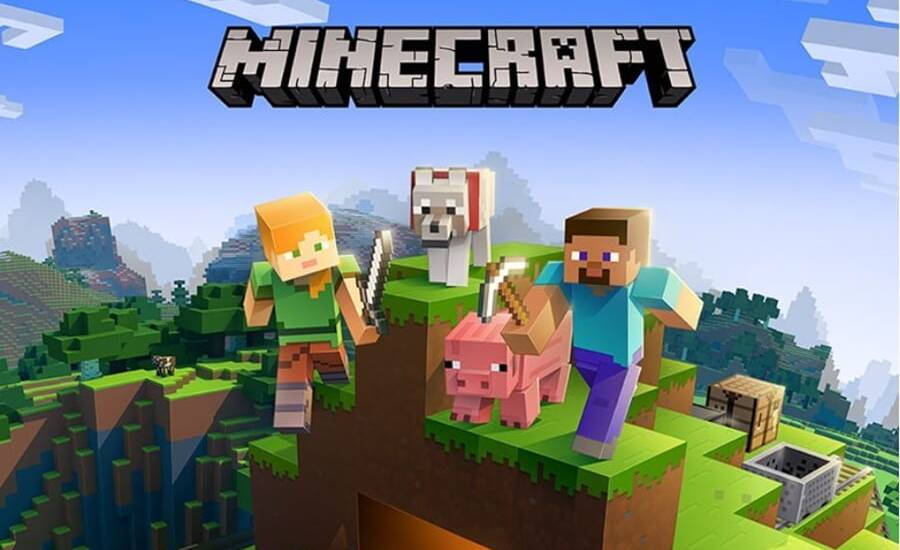 Despite its enduring popularity, the cube-based construction game is still not accessible on every platform.

In my opinion, there's no better way to spend time with friends than creating fantastic constructions. With my buddies, I've spent a lot of time playing around, occasionally blowing up their houses, helping them dig in tunnels, and creating creative structures.

In my mind, I will never forget the sensation of running from dark creatures, desperately wanting to go back to my home. 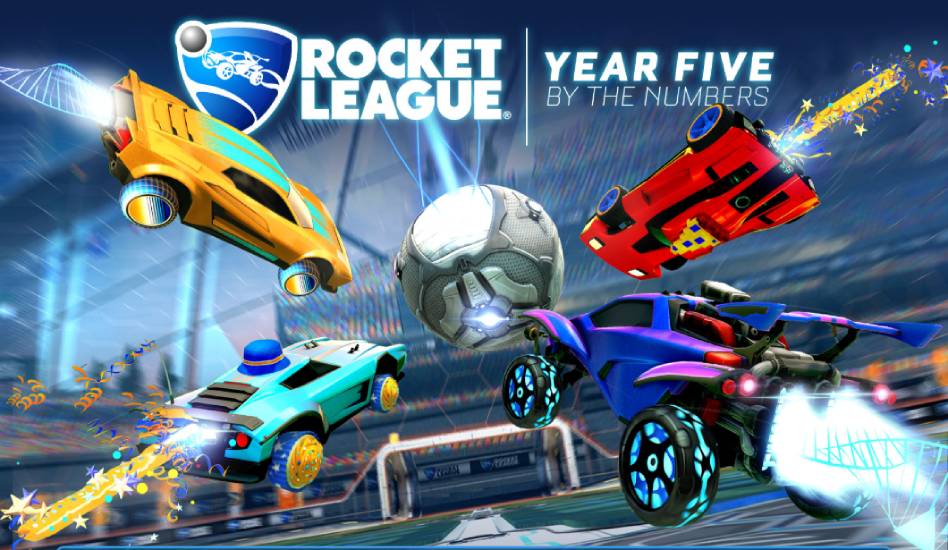 "Soccer, but with vehicles" is the simplest way to define Rocket League. Two teams, each with up to four players, race around a stadium banging about a giant ball until they can land it in the goal of their opponent. That's all there is to it. And that's the whole point. In spite of this, the game's depth and difficulty can vary greatly based on the dynamics of your group. Rocket League's cross-platform capabilities and free-to-play status make it a no-brainer to give it a shot.

Get Rocket League Games
About Author